This Service Pack 4 (SP4) release includes all the original RTM files, plus the SP2 and SP3 enhancements and finally this February 2011 SP4 release. The list below highlights the major changes which have been added since RTM and is by no means an exhaustive list since many thousands of files have changed since the first release back in 2008.

YSCH Coffs Harbour was the company’s first ever regional airport scenery for Flight Simulator X and the first airport published by Orbx with now-retired developer John Ross. More recently Graham Eccleston and I have updated the airport as new Orbx technology and libraries became available.

This release includes all the previous updates from versions 1.1 and 1.2 as follows:

•   Higher resolution compiled photoreal imagery for the airport, with more detail on the ground
•   New APX (AFCAD) file
•   GA AI Traffic (switchable from the Control Panel)
•   Many new custom models based on photos from John Ross’s trip to Coffs Harbour in November 2008
•   Tweaks to rivers and streams masks and also some flatten issues near the TAFE College
•   Enhanced airport buildings and signage
•   Enhancements made as a result of user feedback, feature requests and reported bugs
•   Brand new airport control panel to allow scenery features to be enabled or disabled
•   Much better frame rates when some scenery features are disabled (see below)
•   Fuel trigger added.
•   Approach data added
•   Old style grass removed and New 3D grass tufts added.
•   Older motor vehicle models removed and replaced with those from 2009 library.
•   New ground clutter added to Jetstar apron and around Maintenance hangars.

Additionally with this version 1.5 release we have added the following: 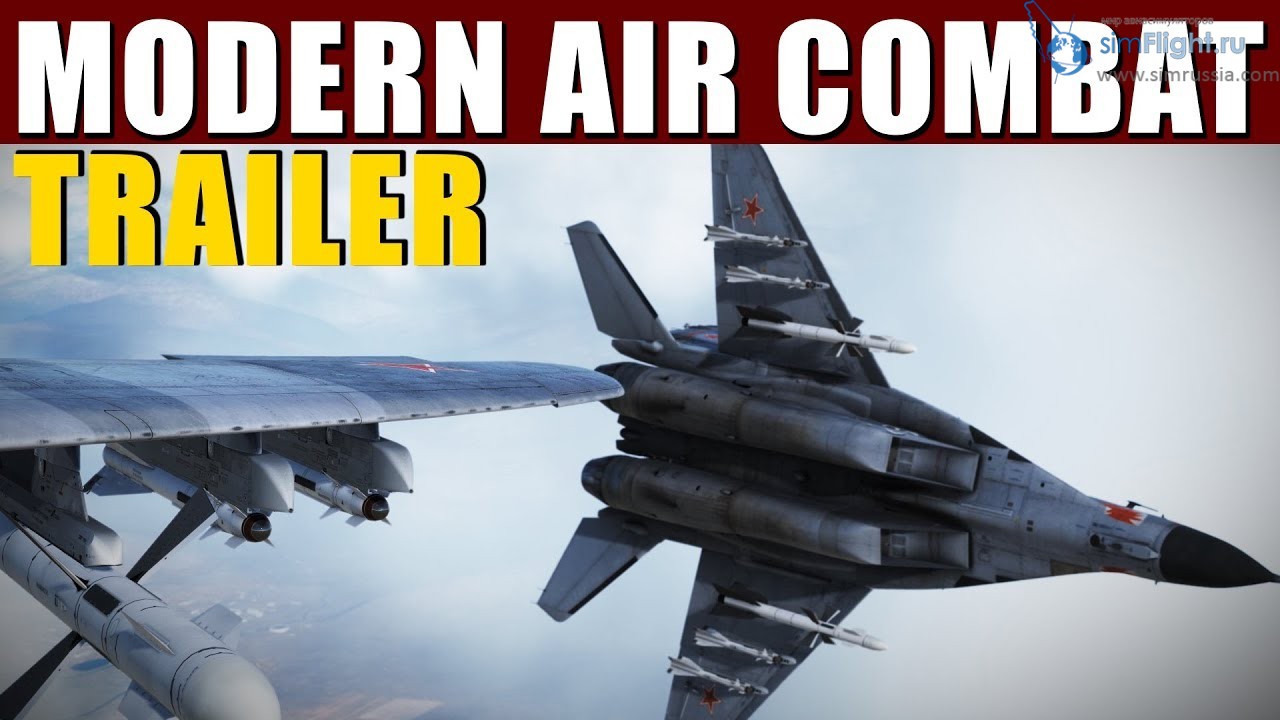 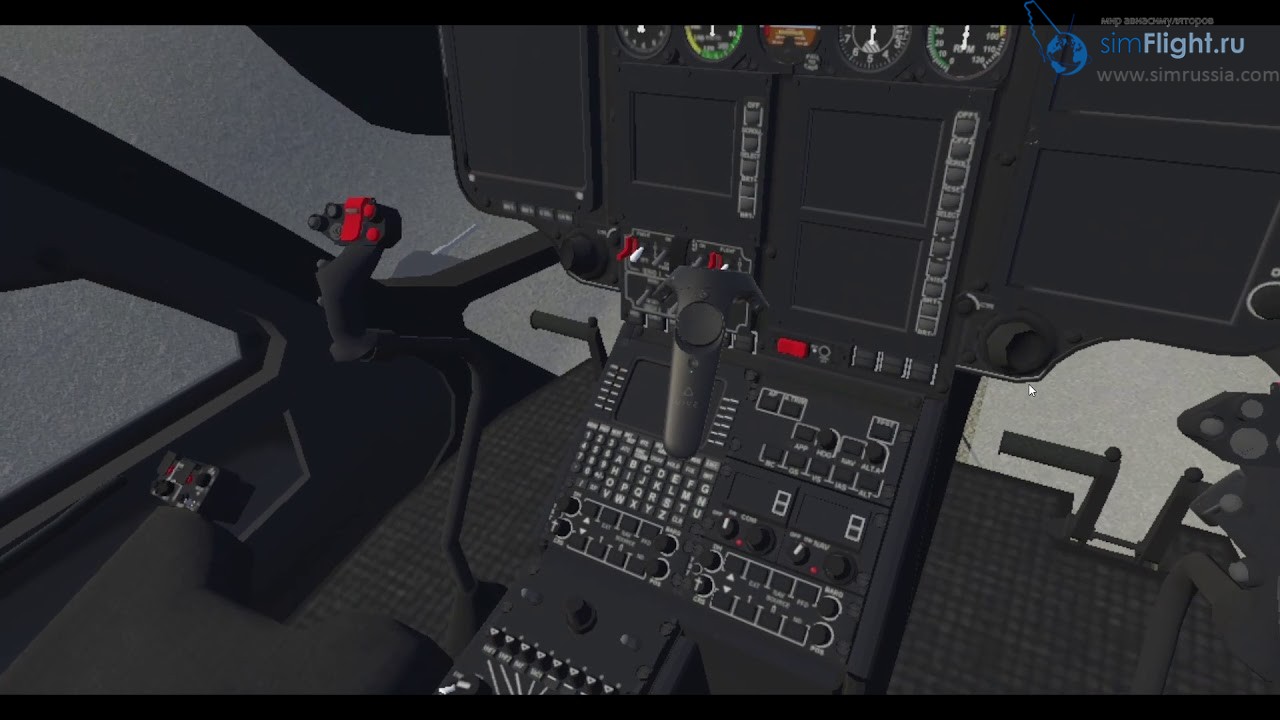